My First Wearable Diary from J Young on Vimeo.

I led this research project, in partnership with a graduate student at the MIT Media Lab, to develop an app for Google Glass to direct people to film day-in-the-life video stories. An experiment in immersive journalism.

To supplement a story I wrote about a controversy over Nerf guns on campus, I directed this video feature showing how “Humans Vs. Zombies” matches play out on college campuses. The video went viral, with more than 260,000 views.

In the summer of 2012 I sat down for a half-hour interview with Bill Gates to discuss the future of higher education. The full interview can be found at The Chronicle of Higher Education. 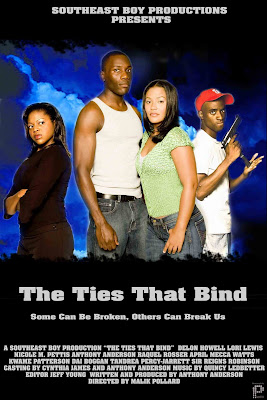 I edited a feature-length independent film, “The Ties That Bind,” which was accepted into the 2006 Spaghetti Junction Urban Film Festival in Atlanta.